It seems Dulux famous hound has been played by a few different dogs since it first came to prominence in 1961, first was Dash, then was Fernville Lord Digby, who apparently was a bit of a diva using stunt doubles and having a chauffeur driven Bentley , next was Gambit, then came King Hotspur of Amblegait, a fine name which would have obviously encouraged bullying at school ! but now Dulux seem to have gone for one of the coolest dog names on the planet and plumped for SPUD! Yes there are now 2 spuds in the Painting and Decorating world.

They are both called Spud 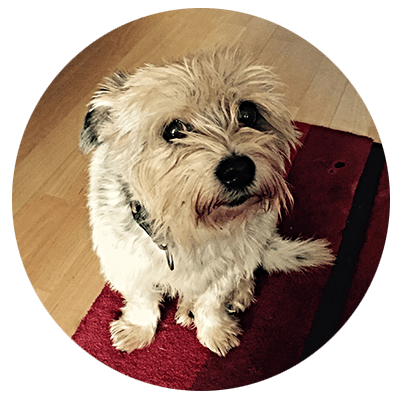 The Dulux dog is an iconic image and is certainly a handsome animal but can it really compare to the adorable Everett Painting dog who goes by the name of Spud … I think not.

previous
A Greener mode of transport!
next
First Post